Years ago a friend brought this pie over as a gift for my husband. It’s become one of our family favorites. Thank you, Jean, for sharing this very special apple pie with us!

For the crust: Combine flour, sugar, cinnamon, and salt in a medium bowl. Cut in butter using a pastry blender, two knives, or your hands, until the mixture resembles a coarse meal. Add water and toss mixture gently with a fork until evenly moistened. Form dough into a ball and transfer to a lightly floured board. Roll into a circle slightly larger than a 10″ pie plate. Ease pastry into the pie pan and flute the edge. Set aside.

For the filling: Preheat over to 450 degrees. Combine sour cream, sugar, flour, egg, vanilla, and salt in a large bowl and mix well. Gently fold in the apples and mix. Spoon into crust and bake for 10 minutes. Reduce oven temperature to 350 degrees and continue baking until the filling is slightly puffed and golden brown, about 40 minutes. (If edges of the crust start to get too brown cover with strips of foil)

For Topping: while the pie is baking combine walnuts, flour, sugars, cinnamon, and salt in a medium bowl, mix well. Blend in butter until the mixture is crumbly. Spoon over pie and bake 15 minutes longer.

I’ve never made the crust portion of the recipe. I’m not fond of making crust so I usually buy Pillsbury Pie Crust. My favorite way to make it gluten-free is a crustless version using GF Flour for the topping. Serve it with a big scoop of vanilla ice cream. Yum!

free goodies straight to your inbox 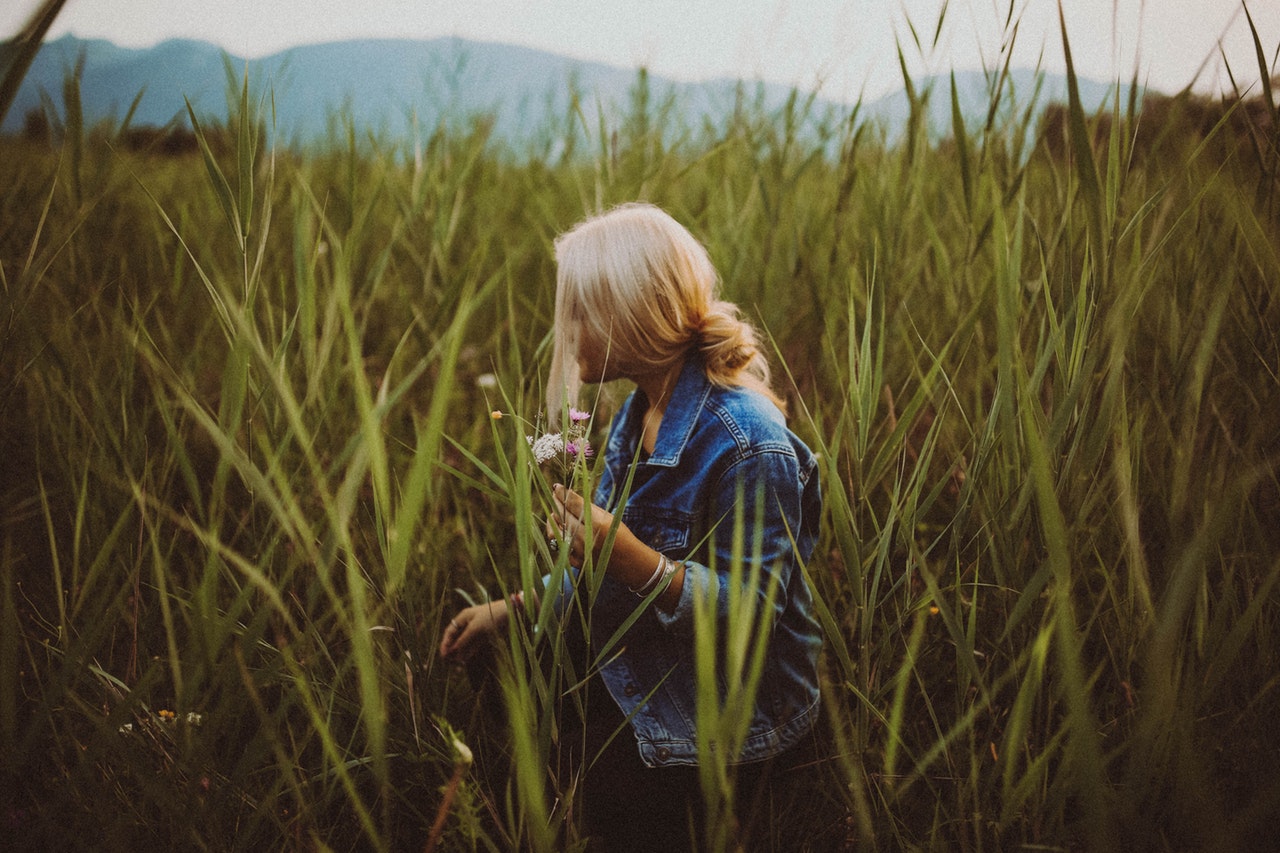 Sharing resources that offer inspiration and encouragement for creating a healthy, meaningful and wholehearted, life story.

Stay up to date


I’m so thankful for a husband who has modeled th

Easier said than done! Keeping the water out and n

Stay up to date with all the latest